A look back to Emerging Apparel Modest Brands in Utah 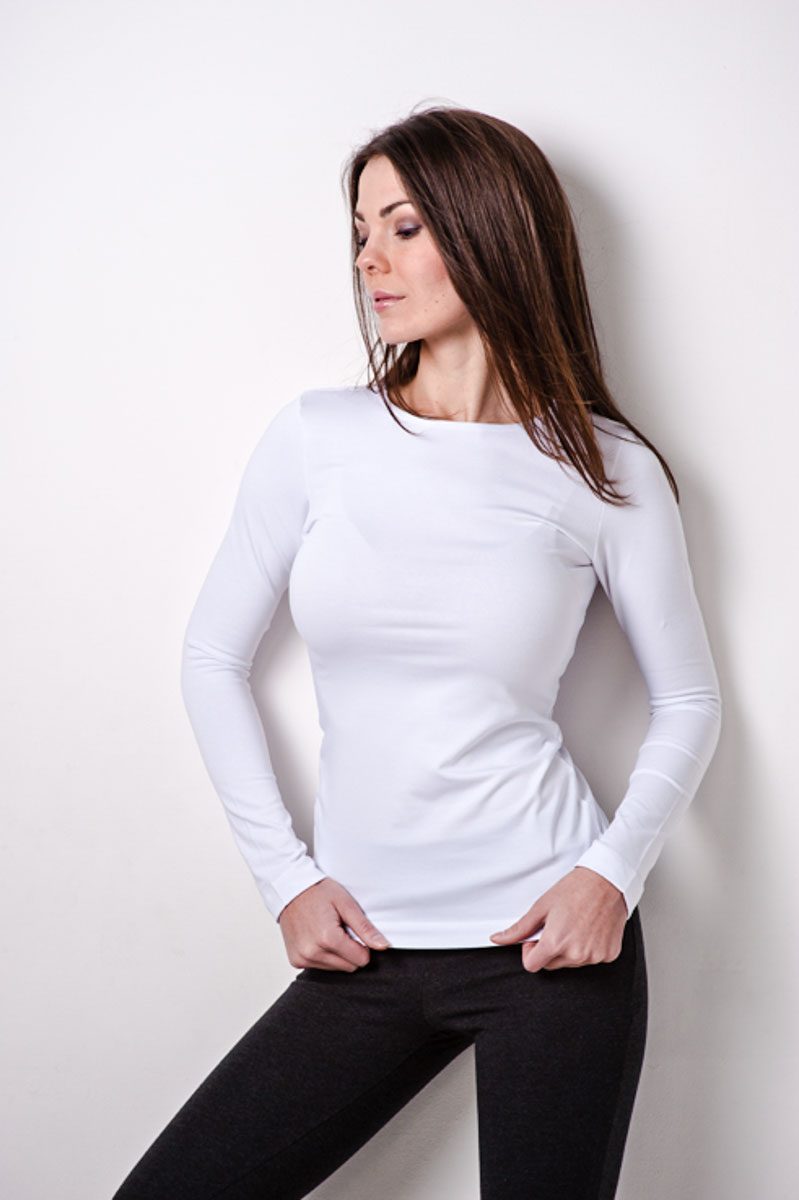 You might remember Shade Clothing, DownEast, Modbe, etc. I’ve had the opportunity of assisting each one of these companies and few others in design, technical design, patterns, and in some cases, I produced most of their production needs overseas.

Shade Clothing grew very fast; when I started doing work for them they were doing business from a small building in American Fork, UT. Chelsey Rippy, the owner, had started the company from ground zero. She always said her “aha” moment came when people started knocking at her door asking for “cap sleeve shirts”. It was then that she decided to start producing her shirts in bigger quantities. Before she knew it, her idea transformed into a successful company and clothing brand.

Women fell in love with the cap sleeve shirt, and they started selling off the shelves like hot cakes. It quickly became that iconic piece of clothing that we just couldn’t live without. From there, I began developing basic shirts for women as the demand for them grew and grew. I started to see my designs in all kinds of places in Utah.

I remember one day at the pool I counted more than eight women wearing swimwear from Shade. That first swim collection we did was amazing! Our sales were through the roof. The market had been ready for modest swimwear for sure.

Soon after, Shade’s shirt designs were seen in variations by other brands as others tried to copy and mimic their success. One of these companies was DownEast. I saw many of my own designs duplicated by DownEast – designs that I had created specifically for Shade.

DownEast was founded by 3 brothers in Utah, and I was literally chased down to go to work for them. They knew I had been with Shade for as long as I did. It was a tough decision but I ended up accepting their offer. When I started working there one of the first things I noticed were some Shade shirts hung on a rack at the design studio.

I’ll be honest and say that I give DE some credit since they were able to create the same styles from Shade, including the “cap sleeve”, at better prices. Though the quality was not the same, of course.

People were drawn to the cheaper prices as well as the fact that DE had a fast turn around every month. There was always something new to see. Overall, the good prices and acceptable designs is what has kept DE at the front of any other modest brand for as long as they have.

Before my work at DownEast, Shade had struggled financially due to bad management. The main reason being the overproduction of too many brick and mortar stores in a short time frame. The financial burden was too heavy to support. They dissolved all brick and mortar stores, and sold the company to a group in San Francisco. Shade disappeared a few years after.

At the same time Shade was going down, I received a call from a lady who happened to be the new owner of a well known modest brand I can’t mention.  It was founded by a married couple in Utah. Their company grew strong and later was sold to a new management that had no experience in apparel companies, but had all the financial stability they needed at that time to grow as big as they did. This was the time when I developed collections for Costco, Nordstrom, Walmart, etc. We produced in Colombia, India, Honduras, and the United States.

The product demand of this brand was huge and the business did great.

A few years after I introduced to the market Mabel Montalva, a line of basic designs that I had created, success came my way. Business was strong, and I think that if I decided to produce again, I could do really well.

Some of my designs are the pictures included in this post.

On a side note, I do not in any way condone copying another designer’s work and calling it your own. If you are in the design industry, are a designer or maybe you’re thinking about starting your own line, I’m certain you’ve been blessed with your own personal creativity and talents. Utilize those to the best of your ability and make your personal designs your very own.

I love to design and develop products that have some sort of it’s own unique functionality or a very particular concept. If you’ve ever thought about developing your own collection and/or product, I would be more than happy to help. I will walk you through the entire product development process, and my services will include apparel technical design, patternmaking, sample making, gradings, tech packs and all that you need to start your own line. I have extensive fabric knowledge to help you make the best choices for your pieces and I will help you determine if your project fits USA production or overseas production. Go ahead and email me with your project or comment on this post.

For more information go to www.savvyapparelstudio.com